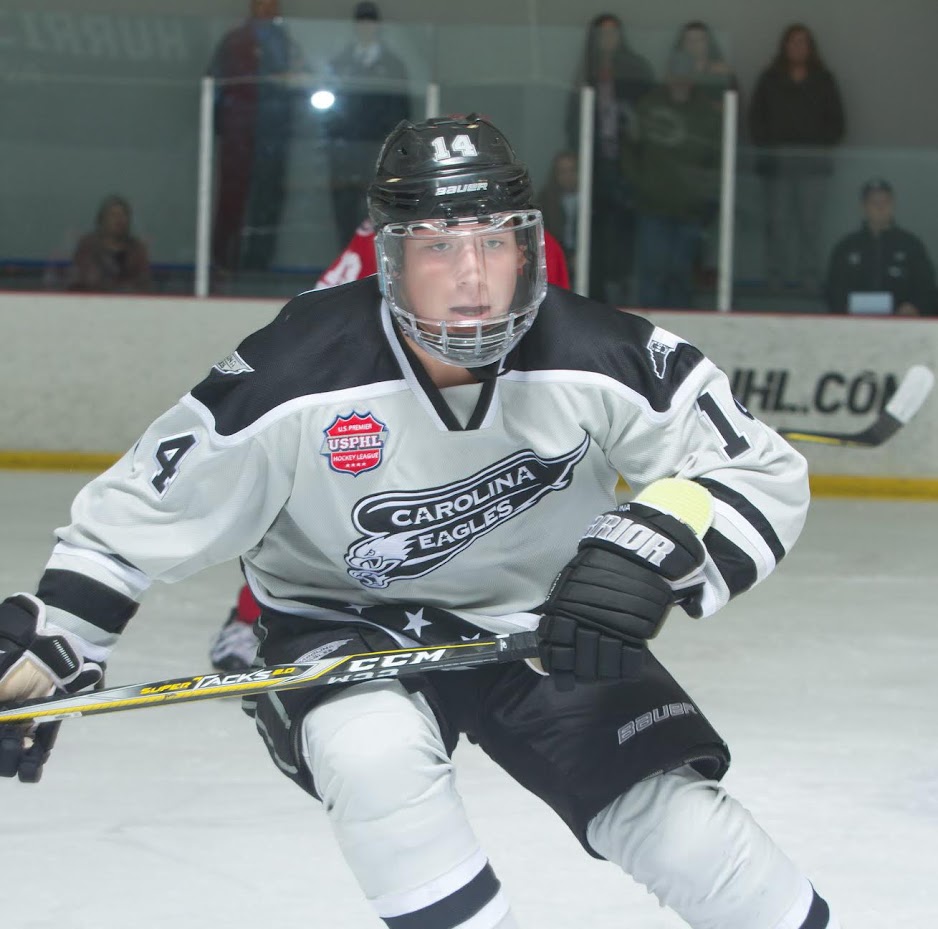 USPHL coaches narrowed down the field of junior hockey defensemen from over 20 teams in the USPHL Elite Division to the best 14 D-men, tallied from the votes of current USPHL junior hockey coaches of the same teams. Current scouts and coaches for the Tier 2 Junior and NCAA college programs often find their recruits from the Tier 3 junior leagues as players at this level prove themselves and stand out.

USPHL league officials had this to say about the announcement: “The USPHL Elite South Region, consisting of the Southeast and Florida Divisions, is pleased to announce its 2018-19 season All-Star Selections, voted on by the coaches of the two divisions. Coaches could not vote for their own players on the ballots. The South Region named one Elite All-Star team of 12 forwards, 7 defensemen and 3 goalies.”

While discussing the reasons he felt that Shaun Houk was selected by coaches from around the USPHL, Shaun’s hockey advisor, Paul Pechmann, current head coach of Elon University Hockey, former USPHL junior hockey coach and current President of Elite Junior Profiles said, “Shaun is an elite defender and a top junior prospect largely due to his strong character and work ethic, especially off the ice and in the weight room. Shaun excels at all areas and check points that top scouts and coaches look for in a young junior player making him an easy choice to build a strong defense around.”

Tier 2 Junior and NCAA college coaches looking for the most up-to-date rankings for USPHL South Region All-Star Team 2019 can view the announcement at https://www.usphl.com/news_article/show/1006265. 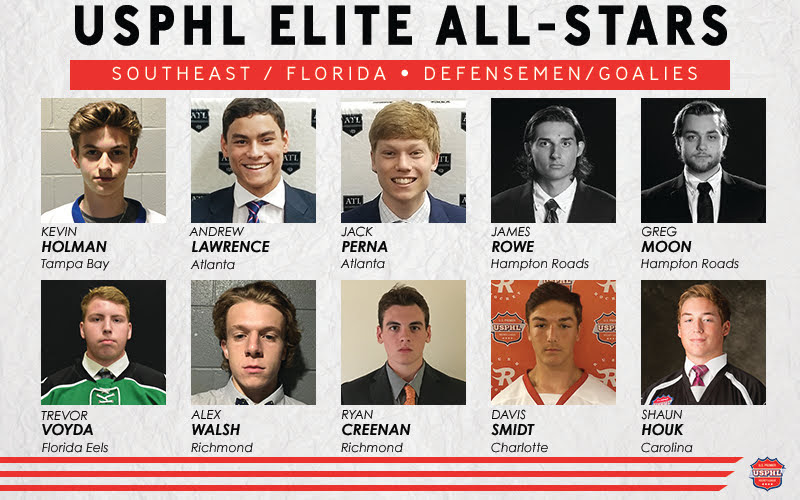 EJP also provides Student-Athlete public relations consulting along with parent/player advisory and mentoring services for those families looking for expert assistance navigating the youth to high school to college process for their student-athlete. EJP Student-Athlete Advisory services are for families who want to avoid the common pitfalls involved in amateur sports and highly competitive endeavors and for those who would like an objective, experienced advisor along side the family and student-athlete in their development, performance and need to achieve and maintain a healthy school, sport and life balance.